THE BIBLE – LOST BOOKS AND GOSPELS

The Lost Gospel – Q – The Book of Christian Origins

The Lost Gospel of Q

The Gospel of Judas

The Lost Gospel of Judas Iscariot

The Secret Gospel of Mark

The Secret Book of James

The Apocryphon of John

The Book of Enoch

The Secret Gospel of Mark

HISTORY OF THE BIBLE

The first council that accepted the present Catholic canon (the Canon of Trent) was the Council of Rome, held by Pope Damasus I (382).

A second council was held at the Synod of Hippo (393) reaffirming the previous council list.

The First Council of Nicaea (of Nicaea (now İznik, Turkey) by the Roman Emperor Constantine I in AD 325. 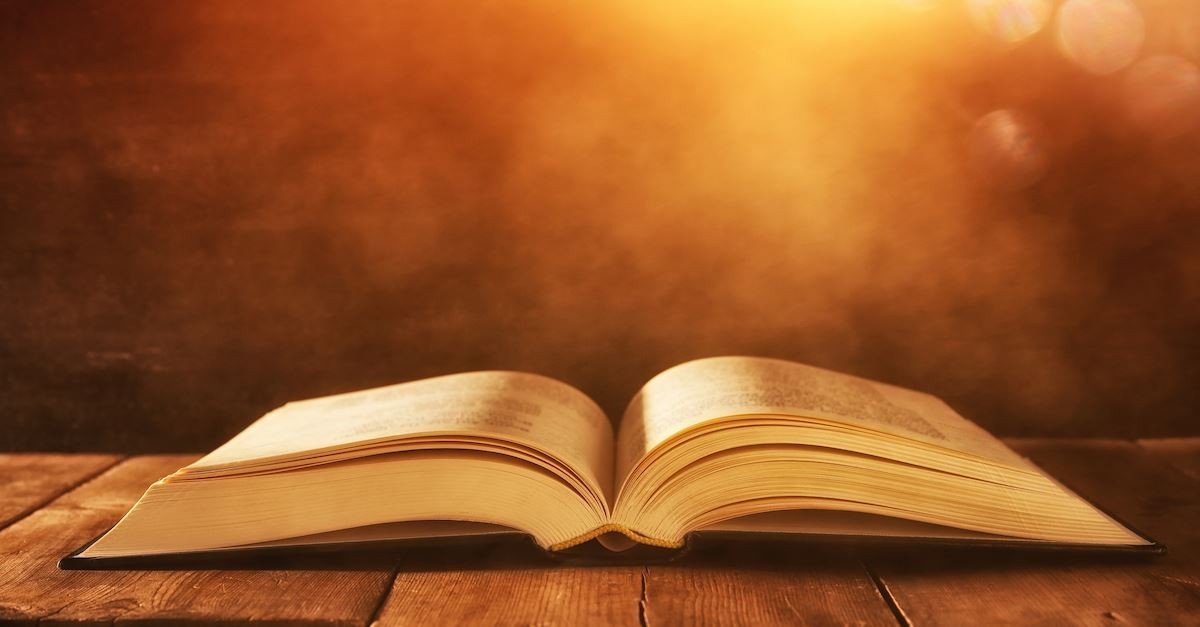 The First Council of Nicaea (A.D. 325) This Council, the first Ecumenical Council of the Catholic Church, was held in order to bring out the true teaching of the Church as opposed by the heresy of Arius. It formally presented the teaching of the Church declaring the divinity of God the Son to be one substance and one nature with that of God the Father. There were twenty canons drawn up, in which the time of celebrating Easter was clarified and a denunciation of the Meletian heresy made, also various matters of discipline or law were dealt with and several decisions advanced. From this Council we have the Nicene Creed.

The First Council of Constantinople (A.D. 381) Again the true faith was maintained against the Arians. Answer was also given against the Apollinarian and Macedonian heresies. In answering the latter which denied the Godhead of the Holy Spirit, the dogma of the Church was again stated and the words inserted into the Nicene Creed declaring the truth that the Holy Spirit proceeded from both the Father and the Son.

The Council of Ephesus (A.D. 431) The third General Council of the Church defined the Catholic dogma that the Blessed Virgin is the Mother of God and presented the teaching of the truth of one divine person in Christ. The Council was convened against the heresy of Nestorius.

The Council of Chalcedon (A.D. 451) Held twenty years after the third General Council, this was to answer the Eutychian or Monophysite heresy and affirm the doctrine of two natures in Christ. This followed as a result of the growing controversy among the early theologians who were being led into error by a confused idea of the one divine person being both God and man or that there are two natures, human and divine, in the one person of the Word.

The Second Council of Constantinople (A.D. 553) This Council is sometimes referred to as the Council of the Three Chapters because its chief work was to condemn the writings and teaching of Theodore of Mopsuestia, the erroneous portions in the writings of Theodoret, and the letters of Ibas. It reaffirmed the dogmas stated by the third and forth General Councils.

The Third Council of Constantinople (A.D. 680) This Council gave the definition of two wills in Christ as the true teaching against the Monothelite heresy which claimed only one will.

The Second Council of Nicaea (A.D. 757) Here was defined the veneration due to holy images, that we give honor only to those they represent and not to the image itself as such; it presented the answer to the image breakers or iconoclasts. It also gave twenty-two canons regarding the clergy.

The Forth Council of Constantinople (A.D. 869) This was a disciplinary Council to heal the threat of schism which was separating the East and Rome. This was done by deposing the usurper, Photius, and restoring the patriarch, Ignatius. The Greeks finally refused acknowledgment of the Council.

The First Council of the Lateran (A.D. 1123) The Lateran is the Cathedral Basilica of Rome. This was the first General Council held in the West. It was convened to confirm the peace between the Church and State and to give final settlement to the problem of Investiture between Emperor Henry V and the Holy See. It was agreed that the Church has all rights to choose and consecrate prelates and invest them, and Church goods were restored to the Church.

The Second Council of the Lateran (A.D. 1139) This Council took disciplinary action and excommunicated Roger of Sicily who championed the anti-pope. Anacletus II, and imposed silence on Arnold of Brescia. Canons against simony, incontinence, breaking the “Truce of God,” dueling or group feuding were advanced, and regulations concerning clerical dress were given.

The Third Council of the Lateran (A.D. 1179) After forty years again the General Council took actions against simony and abuses of the clergy. Also defense of the true teaching was made in answer to the Albigenses and Waldenses.

The Forth Council of the Lateran (A.D. 1215) Besides disciplinary action the seventy decrees of this Council answered prevailing heresies, gave pronouncements in favor of the Crusades, prescribed the duty of annual confession and Easter Communion, offered additional definitions on the absolute unity of God, and presented definition of the doctrine of the Church regarding sacraments, and in particular that the bread and wine, by transubstantiation, become the Body and Blood of Christ.

The First Council of Lyons (A.D. 1245) This Council was called to bring disciplinary action against Emperor Frederick II and at the same time sentence of the solemn renewal of excommunication was passed on the emperor.

The Second Council of Lyons (A.D. 1274) Effort was made at this Council under Pope Gregory X to bring about union between the East and West. It also defined that the Holy Spirit proceeds eternally from the Father and the Son. The discipline governing the election of the pope was formulated.

The Council of Vienne (A.D. 1311 and 1312) The purpose of this Council was to settle the affair of the Templars, to advance the rescue of the Holy Land, and to reform abuses in the Church. The doctrinal decrees of the Council were: condemnation that the soul is not “in itself the essentially the form of the human body”,; that sanctifying grace is infused into the soul at baptism; and denial that a perfect man is not subject to ecclesiastical and civil law.

The Council of Ferrara-Florence (A.D. 1438 – 1439) This was convened to unite the Greeks and other oriental sects with the Latin Rite. It was defined that “the Holy Apostolic See and Roman Pontiff hold the primacy over all the world; that the Roman Pontiff is the successor of Peter, prince of the Apostles; that he is the true vicar of Christ, the head of the whole Church, the Father and teacher of all Christians.”

The Fifth Council of the Lateran (A.D. 1512 – 1517) It defined the Pope’s authority over all Councils and condemned errors regarding the human soul, namely, that the soul with its intellectual power is mortal.

The Council of Trent (opened under Pope Paul III in 1545, continued under Pope Julius III, and concluded under Pope Pius IV (A.D. 1563) The doctrine of original sin was defined; the decree on Justification was declared against the Lutheran errors that faith alone justifies and that the merits of Christ; the doctrine of the sacraments of Penance and Extreme Unction was defined; decrees relating to the censorship of books were adopted; the doctrine of Christian marriage was defined and decrees on Purgatory and indulgences adopted. Besides many refutations against the so called reformers were given and measures of true reform advanced.

The First Vatican Council (opened under Pope Pius IX in 1869 and adjourned on October 20, 1870) This General Council was never closed officially, but was suspended. Technically, it continued until it was closed by Pope John XXIII. Of this council the most important decree was that of the primacy of the pope and of papal infallibility.

The Second Vatican Council (opened under Pope John XXIII in 1962, it continued under Pope Paul VI until the end in 1965)Several important constitutions and decrees were promulgated, the most far reaching being the Constitution on Sacred Liturgy.

Ultimately, 35 years of fierce opposition and multiple Councils, the book of Revelation was included at the Council of Laodicea in 367 AD and 30 years later under the tutelage of the Bishop of Carthage and with imperial and papal approval, issued a definitive canon (legal decree) of Scripture setting out all the texts that form what is now universally called “The Bible” at the Council of Carthage, held on 28 August 397. This canon has remained unchallenged for over a thousand years.