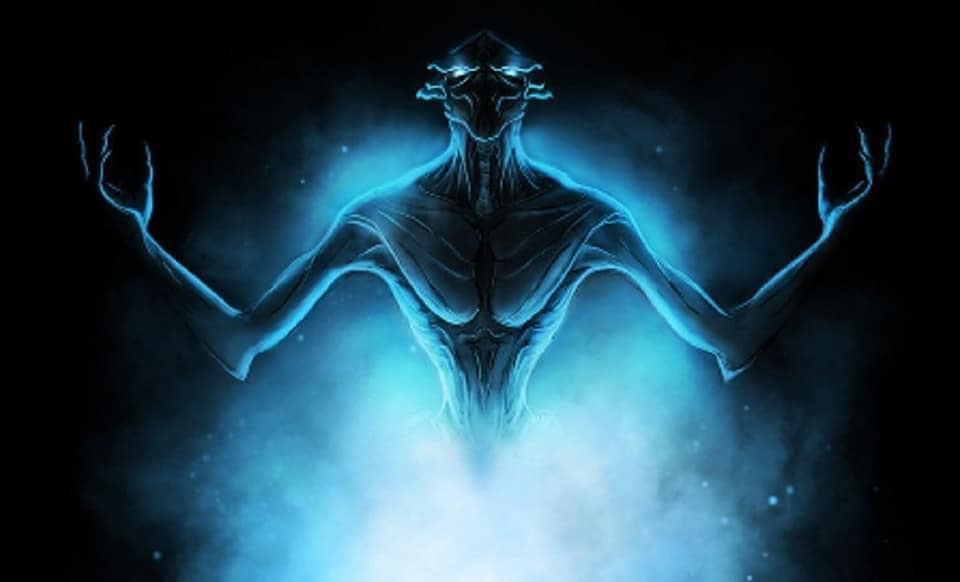 They created a virtual reality control system so that no one could escape. They have trapped light beings who have a connection with the Source, to feed this virtual creation. 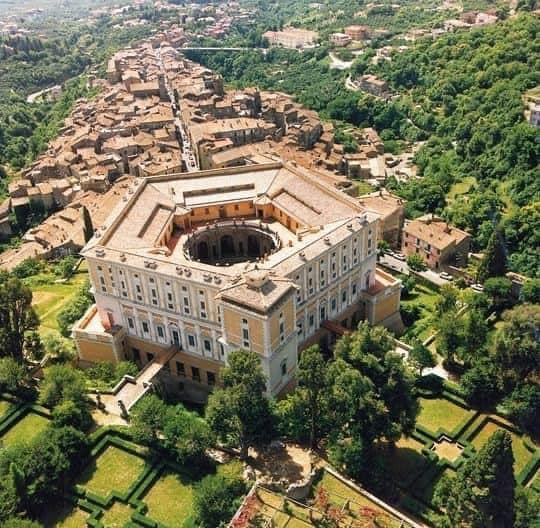 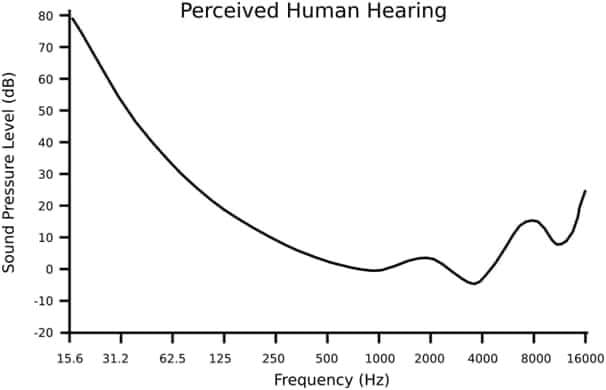 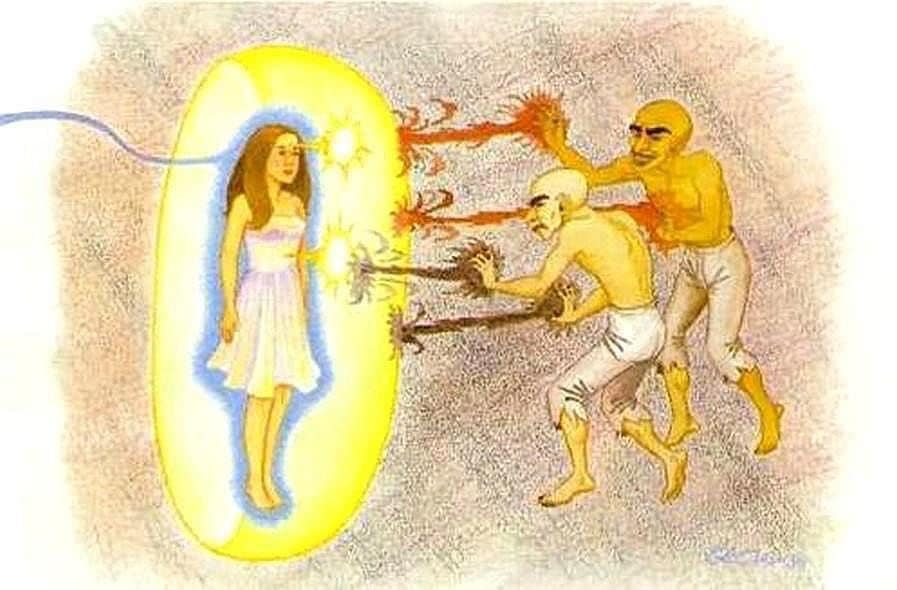 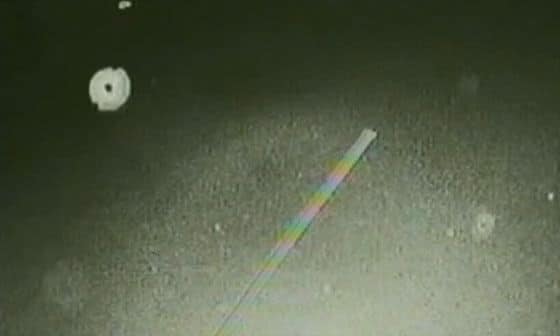 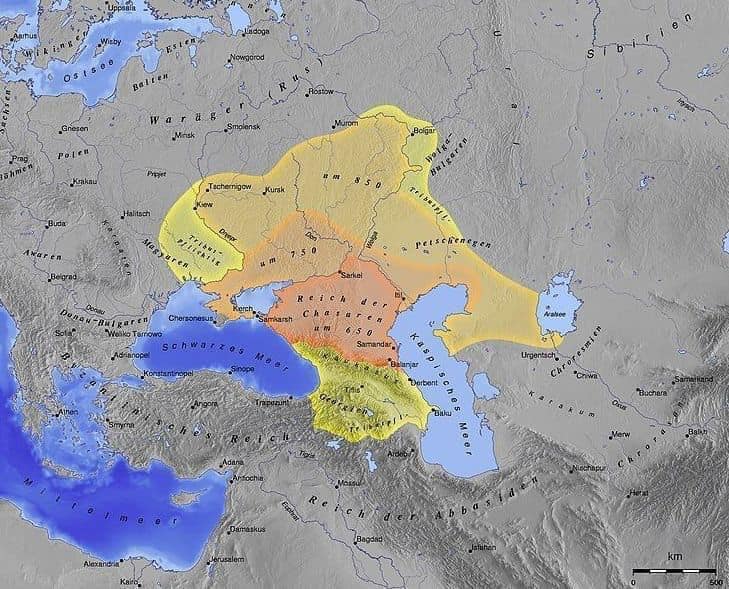 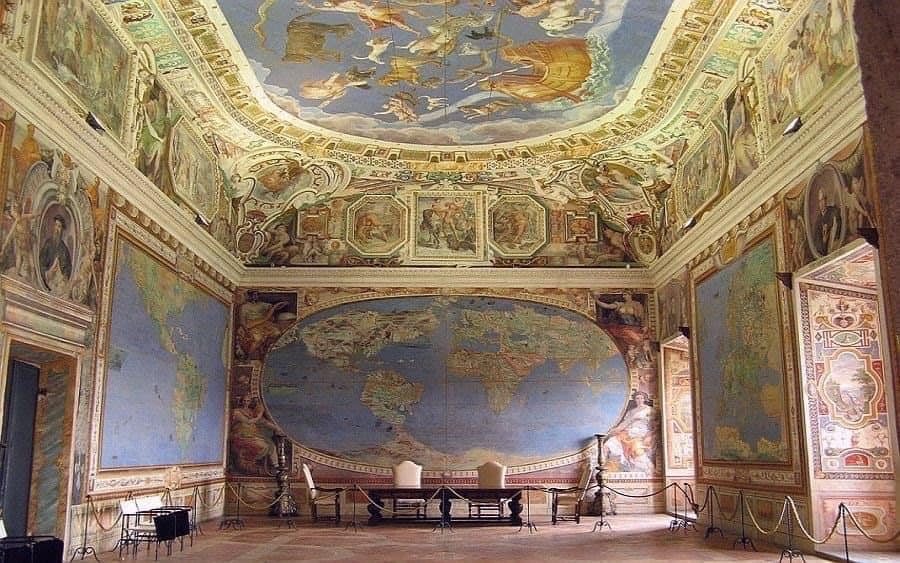 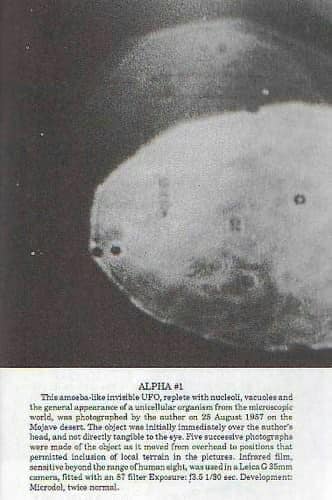 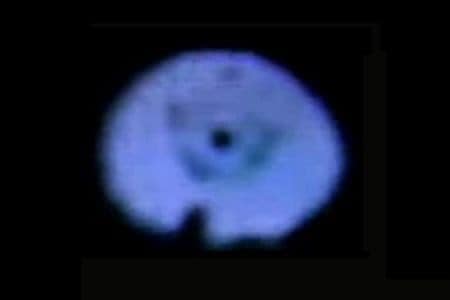 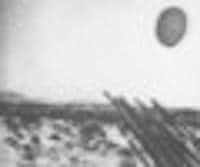 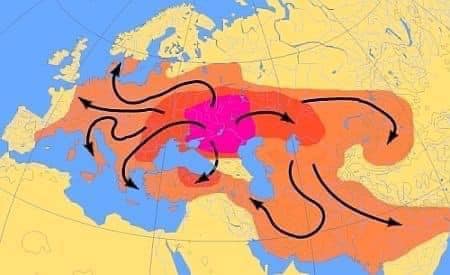 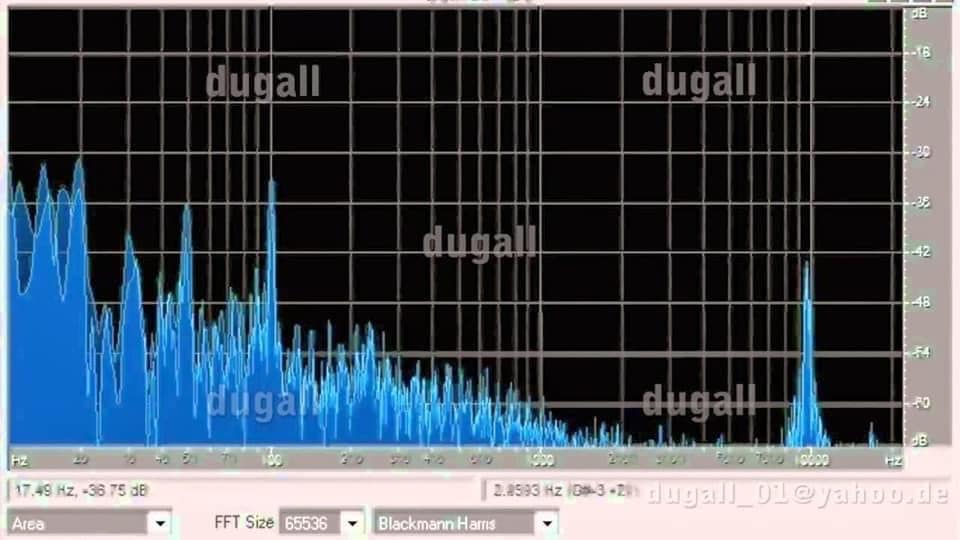 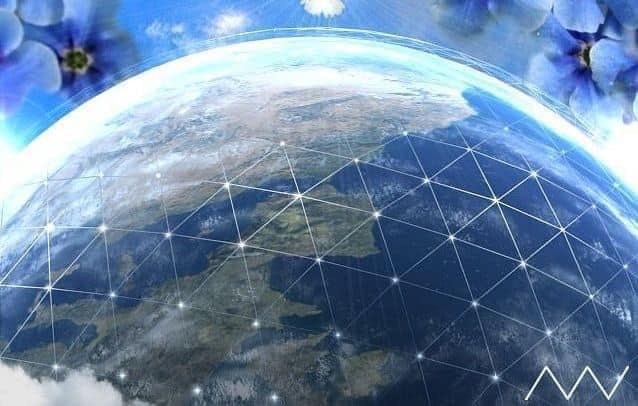 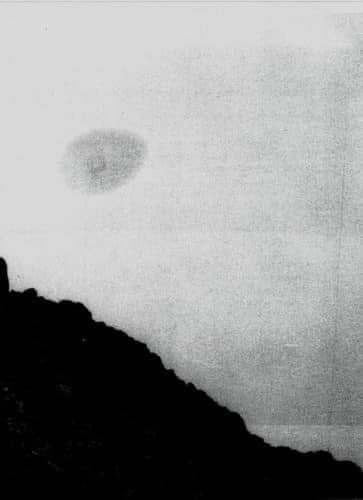 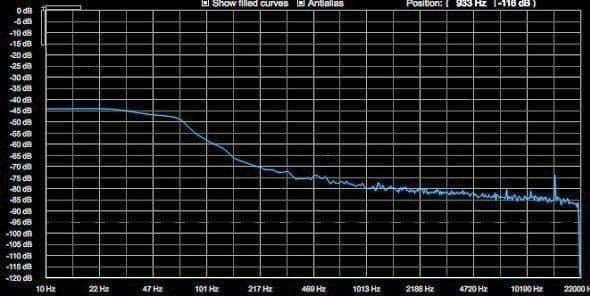 This control is still in place to a certain extent and is usually called the Matrix. On the etheric, astral and mental planes, control is maintained with space-time electromagnetic distortion chambers similar to those used in the Philadelphia experiment.
These chambers create the illusion of a closed-loop system that seems to be eternal and that’s why so few beings have been released / released / enlightened.
The Matrix is ​​managed by beings, called Archons (Greek for leaders).
These are beings who came from the Andromeda galaxy and chose to experience darkness.
They refused to reconnect with the Source. Through the millennia, they created the Reptilian and Draconian race through genetic manipulation to use them as warrior slaves and spread their dark empire. Planet Earth is the last planet in this dark empire to be liberated. There are very few remaining Archons on planet Earth.
On the etheric and astral planes, they are known as Lords of Karma. The Lords of Karma have nothing to do with the Ascended Masters. All the teaching about karma is an attempt to misinform the agents of the dark forces who infiltrated mystery schools in India millennia ago. The purpose of this teaching was to strengthen the control mechanisms of the caste system in ancient India.
They are the ones who, to a large extent, decide the life path of someone who incarnates. They choose our parents and, to a certain extent, determine our living conditions. This programming system is known as karma.
With advanced waveform generating technologies on the astral plane, they manipulate the astral currents of planetary energies and use them for evil astrological influences.
They maintain the distorted space-time structure with implants that created the black hole anomaly in the space-time thus harming the human mind and emotions.
Implants are programmable crystals that have been put into the mental, astral and etheric bodies of every human being on Earth with powerful electronic devices.
On the etheric plane and the lower astral plane, their draconian administrators maintain the artificial intelligence technology that supports the existing matrix.
They have a warning system if a being awakened creates a hole in this matrix with its light, the Draconians send a Reptilian warrior slave to exert pressure on the psychological weaknesses of this awakened being to lower his vibration and thus close this hole.
So these Reptilian warrior slaves constantly put pressure on the spirit and emotions of human beings incarnated on Earth to prevent their spiritual growth and to repress their struggle for freedom. If that’s not enough, they send elemental beings similar to amoebae that put extra pressure.
All these negative beings usually hide in the folds of the space-time structure distorted on the astral and etheric planes.
All physical and non-physical Reptilians, Draconians, Archons and all other dark entities have already been completely eliminated from the entire universe, galaxy and our solar system, except for a small layer on the surface of the planet, Earth.
All the Reptilians and other dark forces have already been completely erased from all underground military bases. These bases are now empty, and their entries sealed.
You can now find dark forces in the etheric plane and the lower astral plane (4th dimension) in a thin layer around the surface of the Earth, extending 13.9 kilometers in both directions. (Note ExoPortail: What I can confirm by my experience of a few hours on the etheric plane: https://youtu.be/7vwuFp5NuMg?t=2633) Most of these entities tend to focus in heavily populated areas, there are very few entities where pure nature is preserved intact. These dark entities consist of a small group of Archons, a large group of Draconians, an even larger group of Reptilians, and a large number of amoeba-like elemental beings. There is a war going on now on the lower etheric and astral plane during which dark entities are being removed by nonphysical light warriors. This etheric and astral release operation is known as the “Pandora” code.
The Ethereal Archons are very allergic to certain things. First of all to the energy of Love, especially to love between a man and a woman. When they see a happy couple, they want to destroy Love between them, because Love gives power to nonphysical forces of Light to eliminate the etheric Archons and their henchmen.
Second, they are allergic to healthy sexual energy. They suppress that energy in the human population, and when they do not succeed in suppressing it, they pervert it. Sexual energy is the life force itself and when they manage to suppress it, they get a population of sheep on the surface of the planet that can easily be controlled.
Third, they are allergic to the energies of positive extraterrestrial civilizations and the energies of the ascended masters. They try to suppress, distort and manipulate these energies as much as possible.

The Archons on the Physical Plan: